Brad Pitt is another name of style, elegance and boom. His exceptional good looks and cool style made him famous since last three decades and still, he is considered one of the most famous male characters. 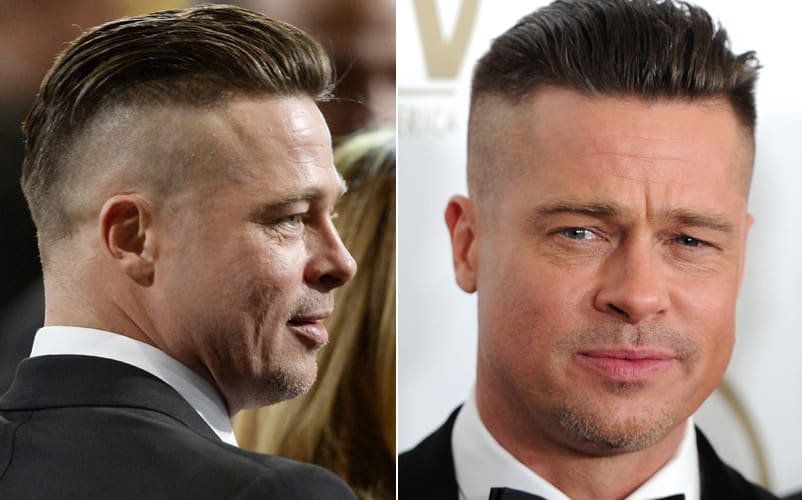 Apart from massive success box office, a couple of high profile marriages, a publicized divorce, his six children and phenomenal acting skill he is also famous for his cool and trendy hairstyles and stylish looks. His thick and naturally straight hair never put him in trouble to adopt any trendy hairstyle. No matter whether he keeps long or short hair, crew cut or buzz cut, undercut or fade away he has always been considered the most versatile actor in Hollywood. 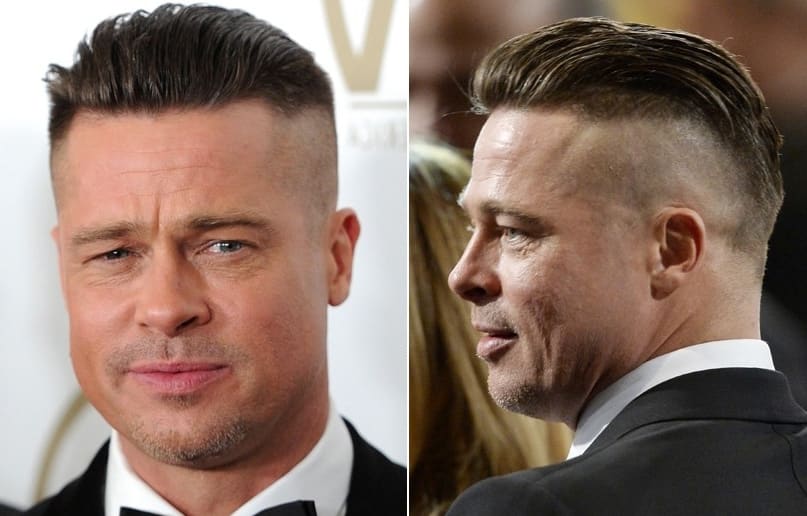 He adopted almost every kind of hairstyle which later became popular by his names like Brad Pitt Buzz Cut, Brad Pitt Crew Cut, Brad Pitt Pompadour and Brad Pitt Fury Haircut. Brad Pitt gives his followers a lot more variety to adopt in almost all kind of haircuts whether long, short or even next to the shaved head.

Brad Pitt Fury Haircut is definitely an incredible looking hairstyle which he adapted in his film Fury. He fulfils the demand of the title not only by his acting but also by his astounding acting skills but by his genuine fury looks. He tried to justify his looks by his fury hairstyle which later became a style icon and marked by his name. If you are a Brad Pitt’s fan and are rigorous in nature, then you must follow Brad Pitt Fury Hairstyles. 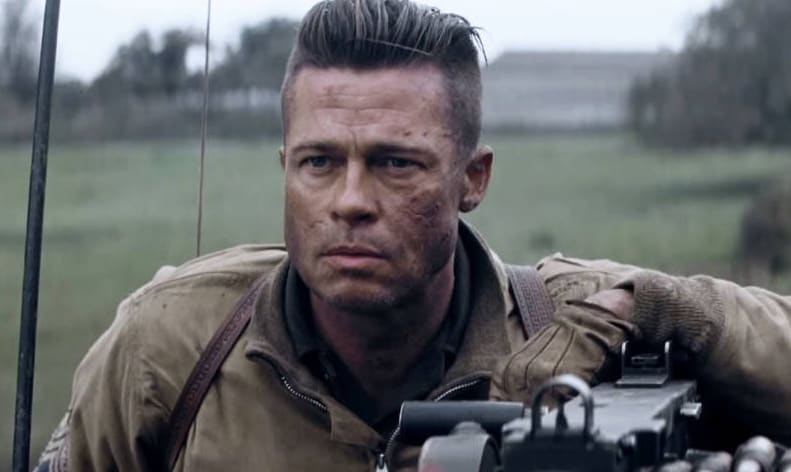 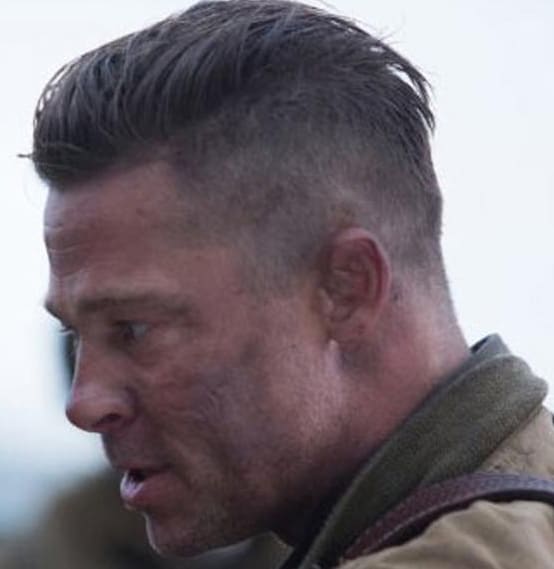 How to get Brad Pitt Fury Hairstyle:

Its lot easier to get a Brad Pitt Fury Hairstyle, all you need is to have medium length hair. The sides of your head will be shaved and the top of hair styled backwards, that’s why it is termed as ‘slicked-back’. You won’t get the fading between the top and sides of your head, therefore it is also termed as ‘disconnected undercut’. 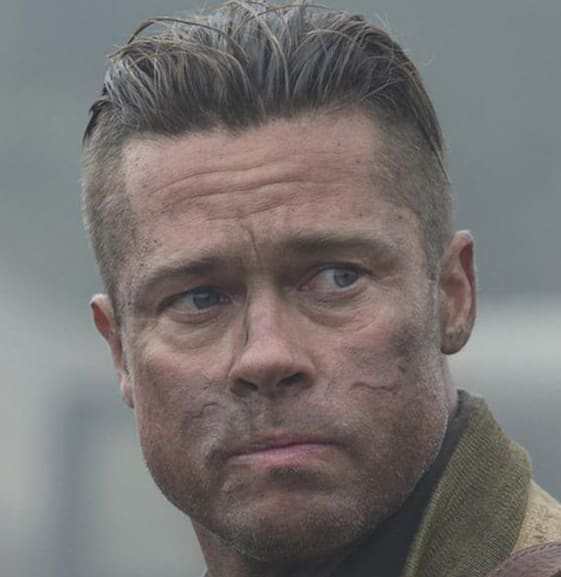 We recommend you to get professional assistance to get Brad Pitt Fury Haircut, but in case you want to get this haircut by yourself then take a hair clipper of length between 1 and 3, and buzz off everything below your chosen disconnecting line. That’s how you can get this haircut and then can adjust the length of your top hair. 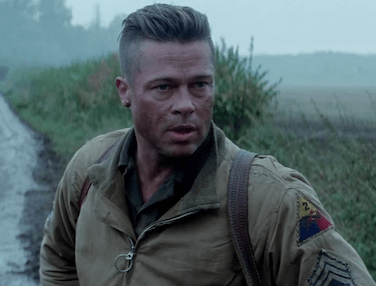 The styling of any haircut is important of all. The best haircut will become a mess if you don’t style it appropriately and in a justified manner. To get a perfect Brad Pitt Fur Hairstyle you need a good quality gel or pomade and by using comb brush your all remaining hair backwards. Although, an iconic Brad Pitt Fury back slick is only one or two inches high but you can customize it according to the thickness, texture and density of your hair. If you find difficulty in styling your hair backwards you can use a little amount of water to your hair to style properly, its all up to you. 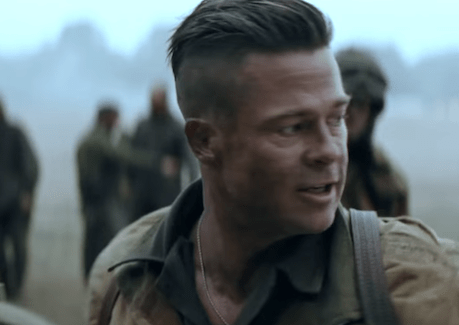 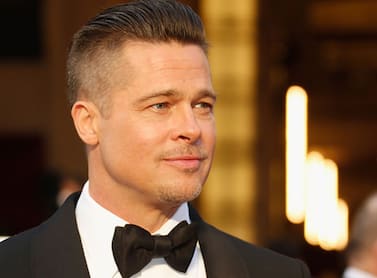