Shawn Mendes, a nineteen-year teenager got his stardom from social media websites, where he uploads his short videos with his own vocals and became famous overnight. Shawn got following of teenage boys and girls not only because of his social media recognition but his exclusive modern and elegant look also plays an important role in his fan following. Despite his curly and wavy hair Shawn makes sure to stay in news and in hearts of his fans due to his flaunting, chic and casual hairstyles. 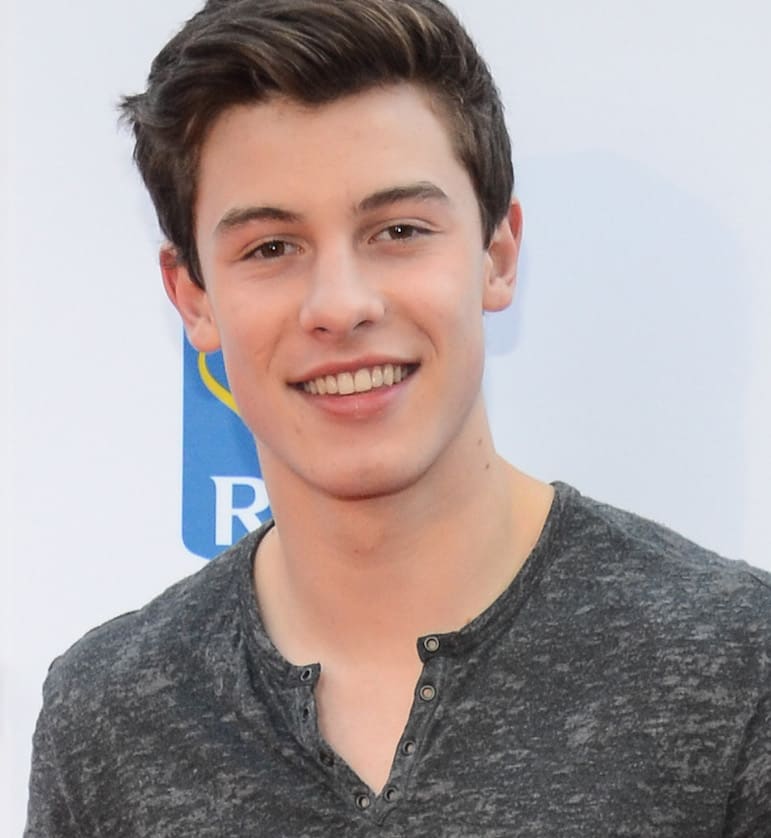 Here is some special treat for Shawn Mended followers, we will guide you to style and view yourself with Shawn Mendes hairstyles.

This is a very basic hairstyle which Shawn Mendes carries and it really suits him because of his face cuts. In order to get this hairstyle, you need to crop the sides and back of your hair very short and close to head, whilst the top hair is little long. The top hair gives the over-all look, height and shape.  This hairdo suits best to round and oval faces but the density of your hair should be thick enough to maintain it. 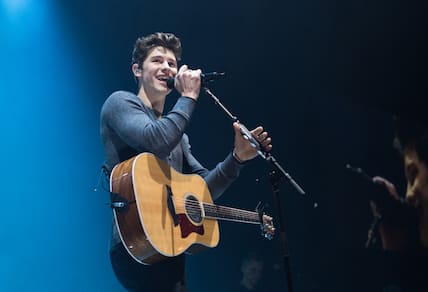 Shawn Mendes Quiff hairstyle is famous among people who got triangular or oval shaped face. In this haircut, the hair is cropped up and around the ears through the sides whilst the top is left little longer, to sustain a quiff. A wavy quiff gives you an immaculate and perfect glorious look. A little amount of men’s hair product may require to maintain the stiffness of your quiff. 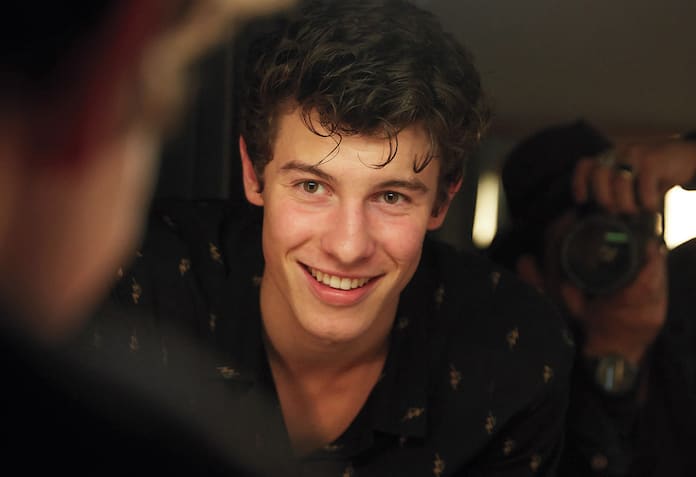 Shawn’s most of the hairstyles gives a neat and clean look. But this is the hairstyle where Shawn Mendes drops his ‘don’t care’ attitude for his hair and adopted a bit trendy hairstyle. He grew up his wavy hair longer than normal hair and style the top of his hair in crinkles. The wavy texture of his hair doesn’t let to put too much effort. All you need to apply some hair product on the top of your hair with a free hand, most probably a gel which gives shine to your pomp. 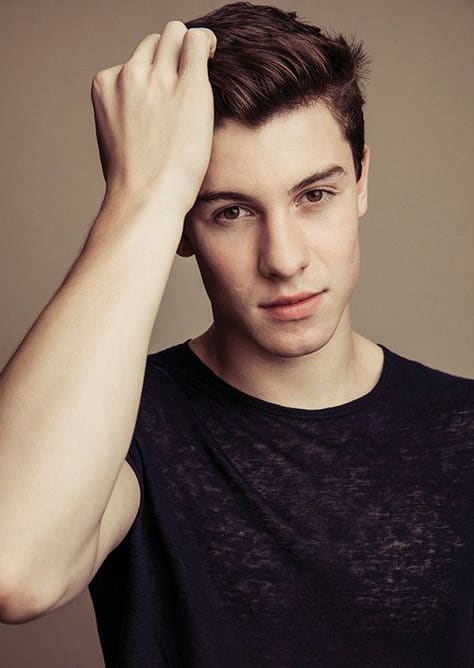 High pompadour, is an all-time famous and celebrity hairstyle. How come it is possible that a young vine star would have been left in the race of high ensuing. He keeps himself updated and gives his fans all variety of hairstyles to take up. This high pompadour is a haircut which can be adopted by both long and short hair length followers. All you need is to sweep back your hair with gel and volume of your hair would help to add a bumpy look to your hairstyle. 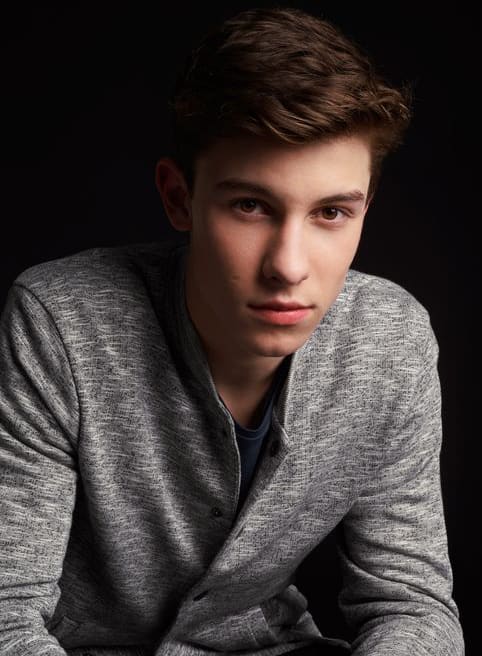 An all-time famous hairstyle among teenagers and middle-aged men. For this hairstyle, the hair on the sides around the ears are neatly chopped while the hair on the top is brushed side wards slightly pointing upwards. 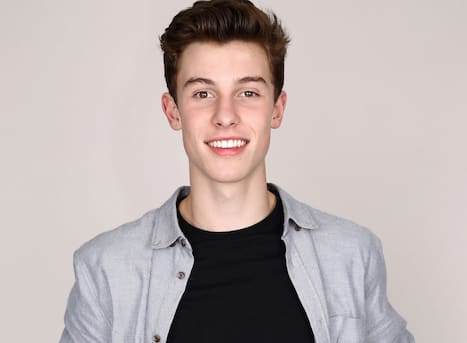 Although, Shawn Mendes confessed that he was a bit reluctant in dying his hair. But his dyed and curly hairdo gives him an interesting look. In 2016, Shawn has gone for some curly volume on top with fading away hair on sides of his head. It was admired all over the world by his fan but also make him announced on Twitter that he wants his long black hair back!! 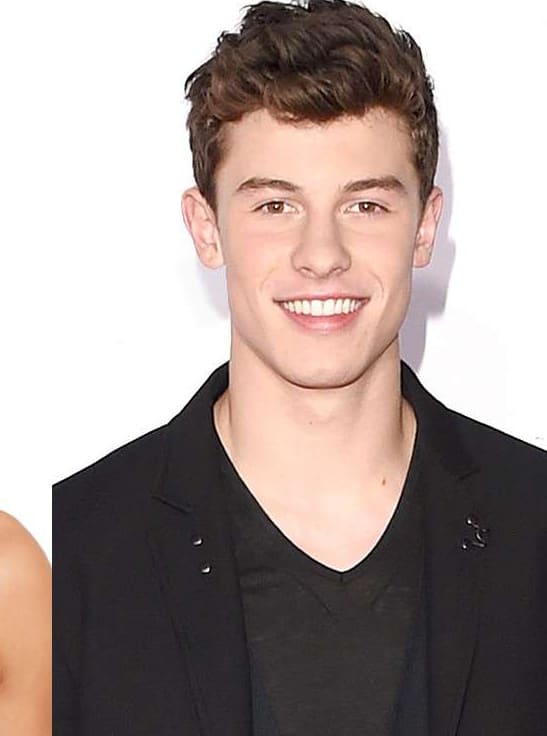 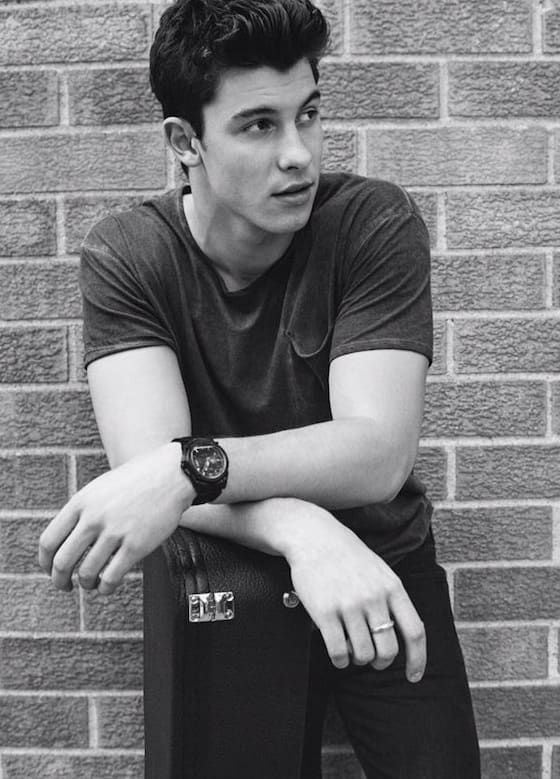 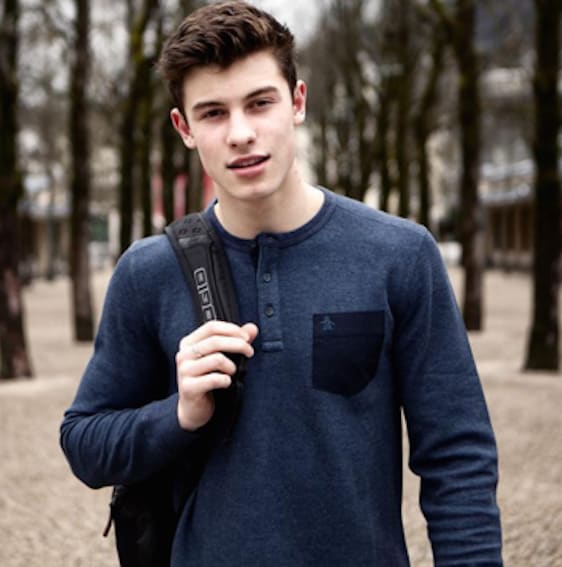 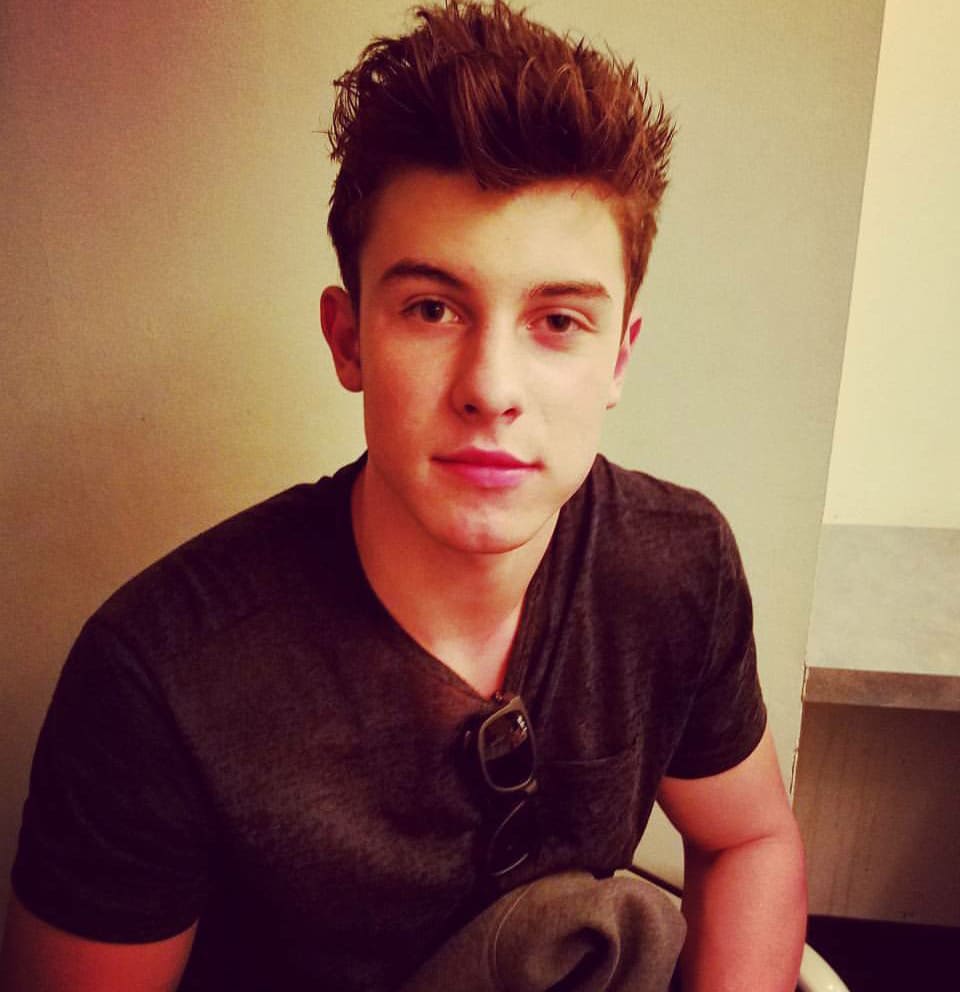 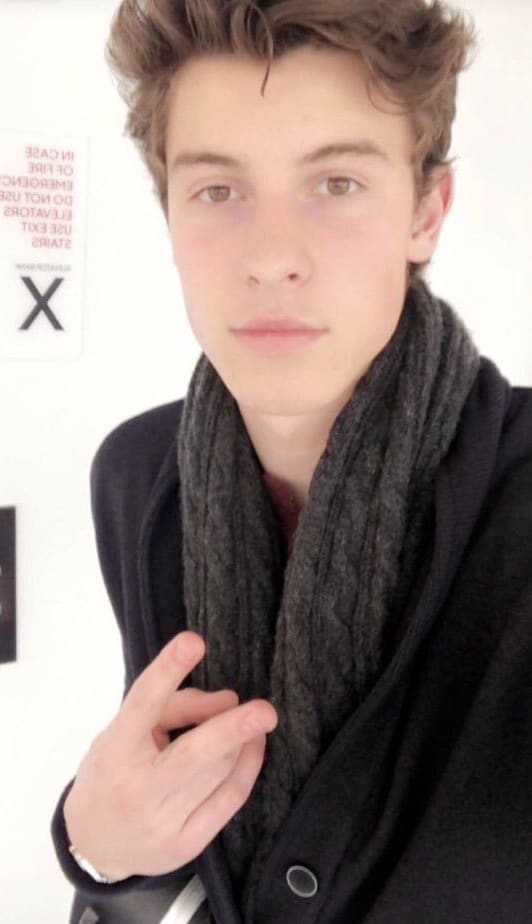 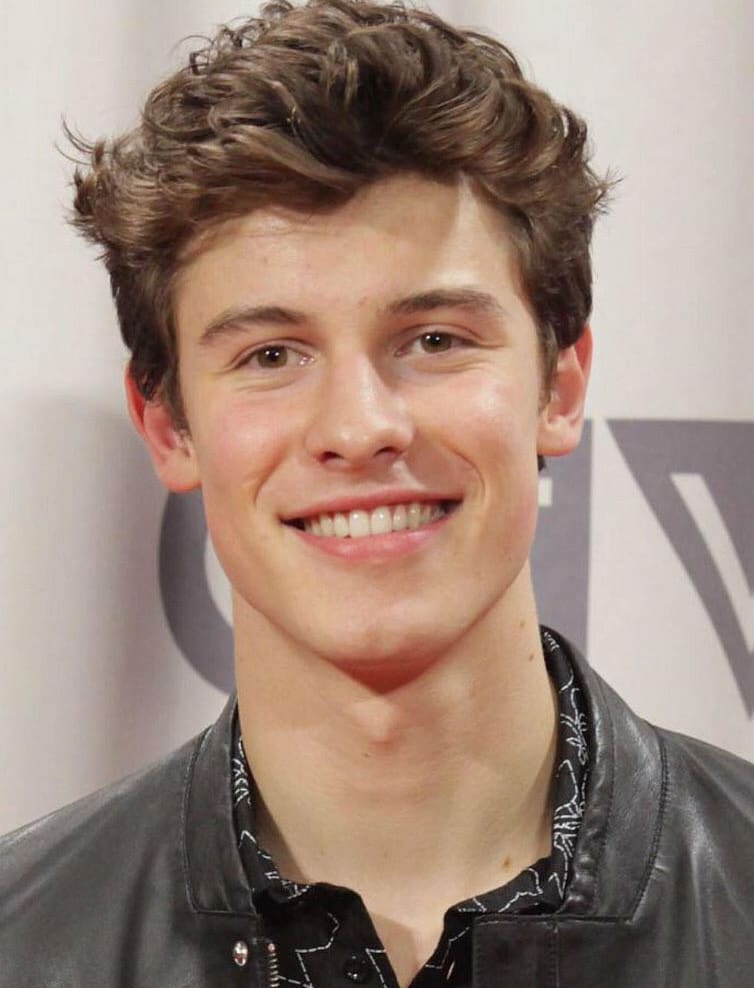 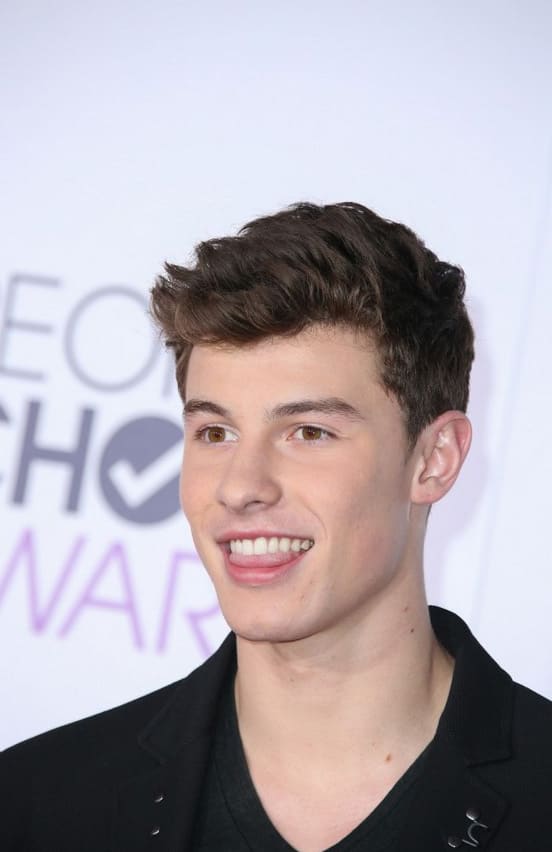 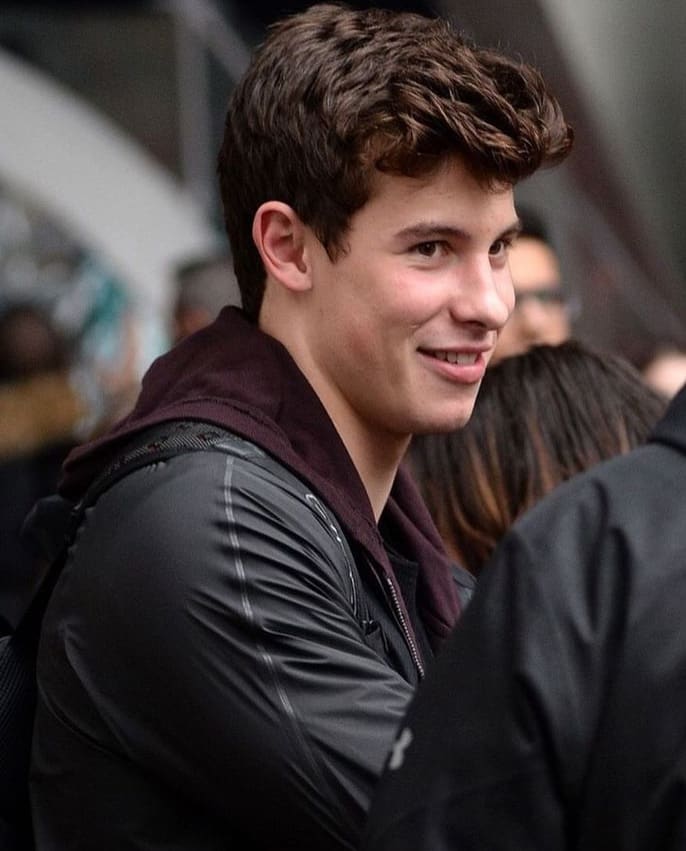 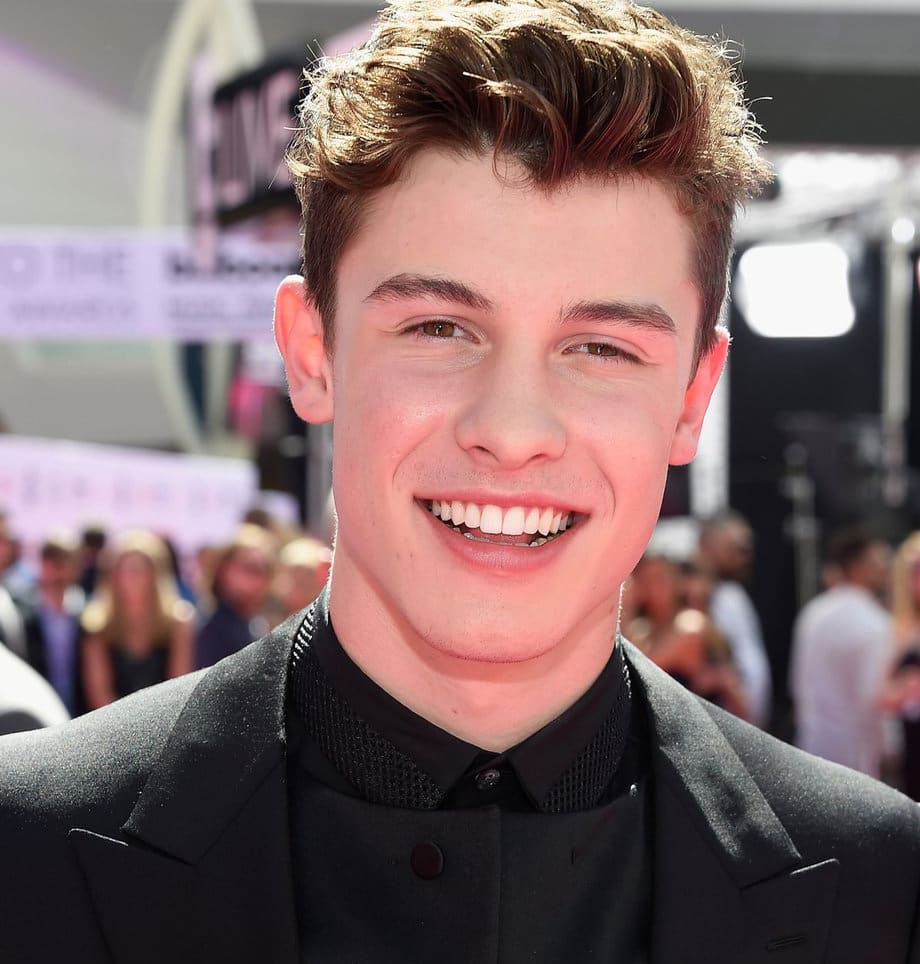 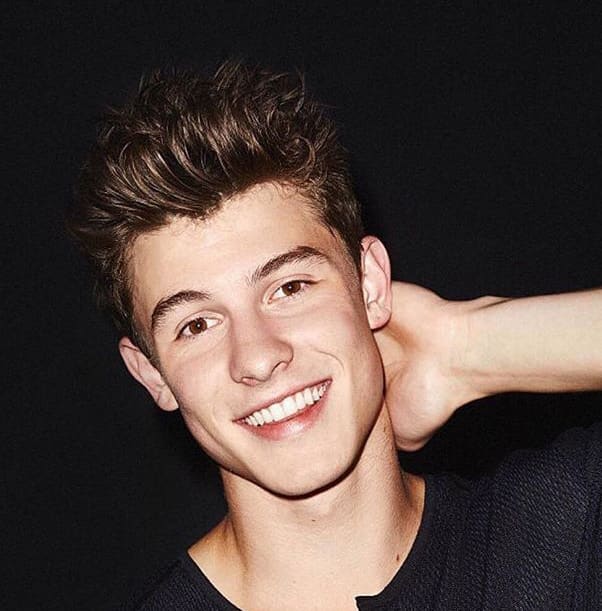 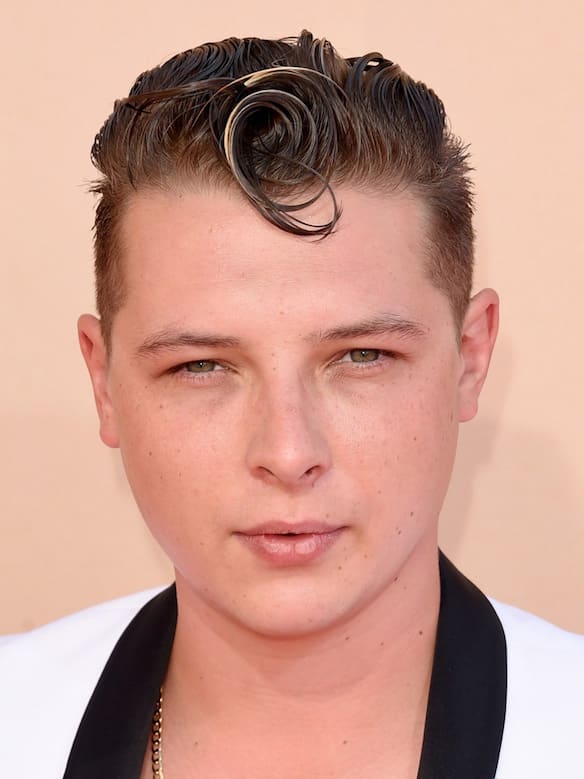 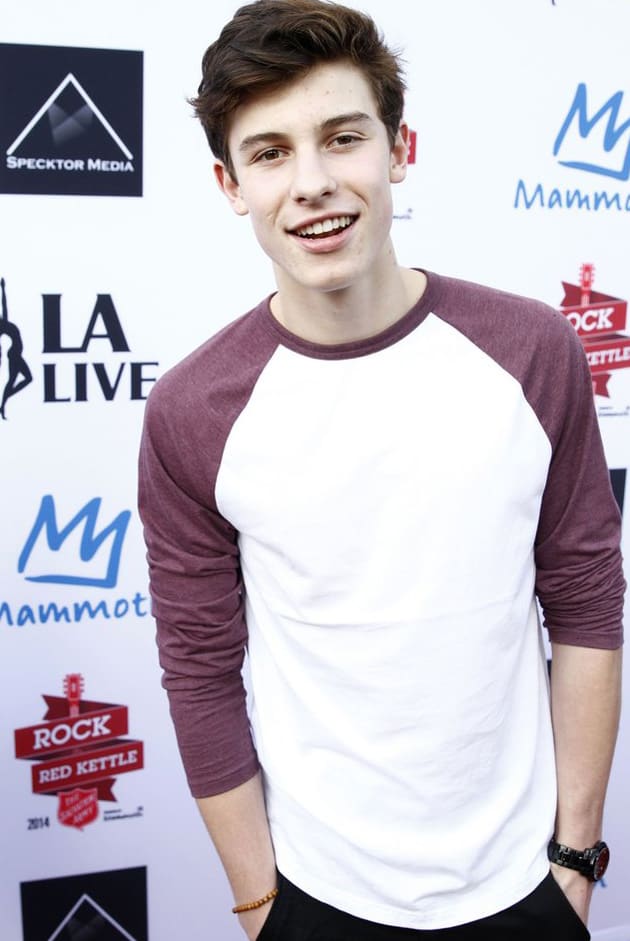 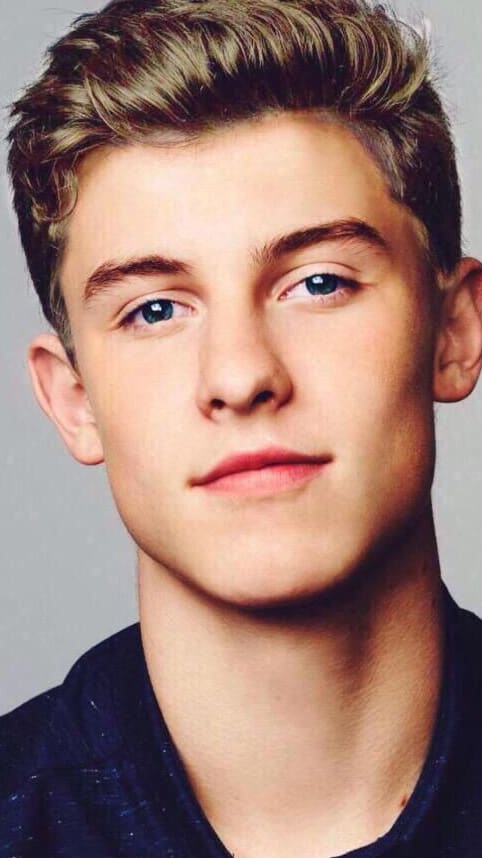 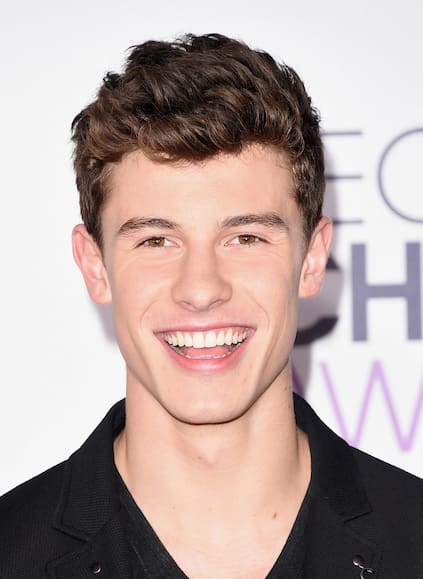 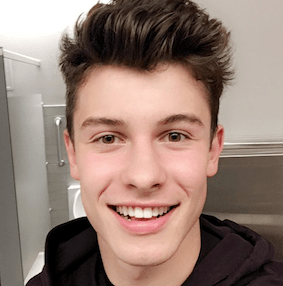 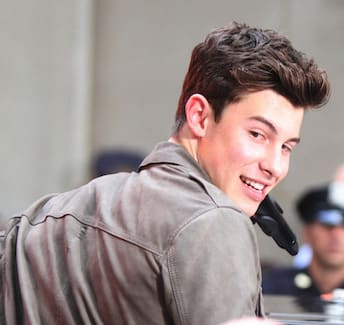 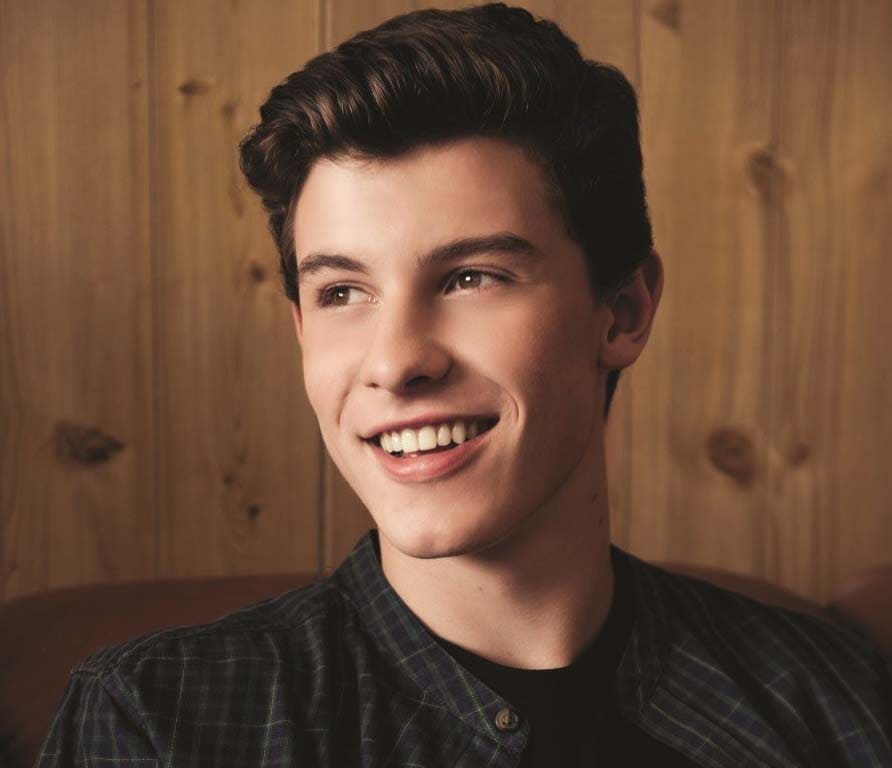 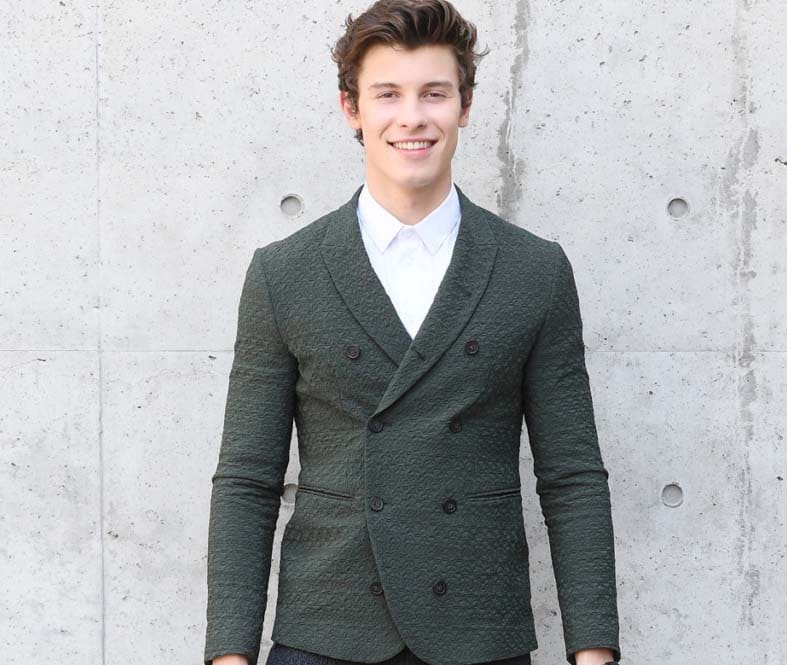 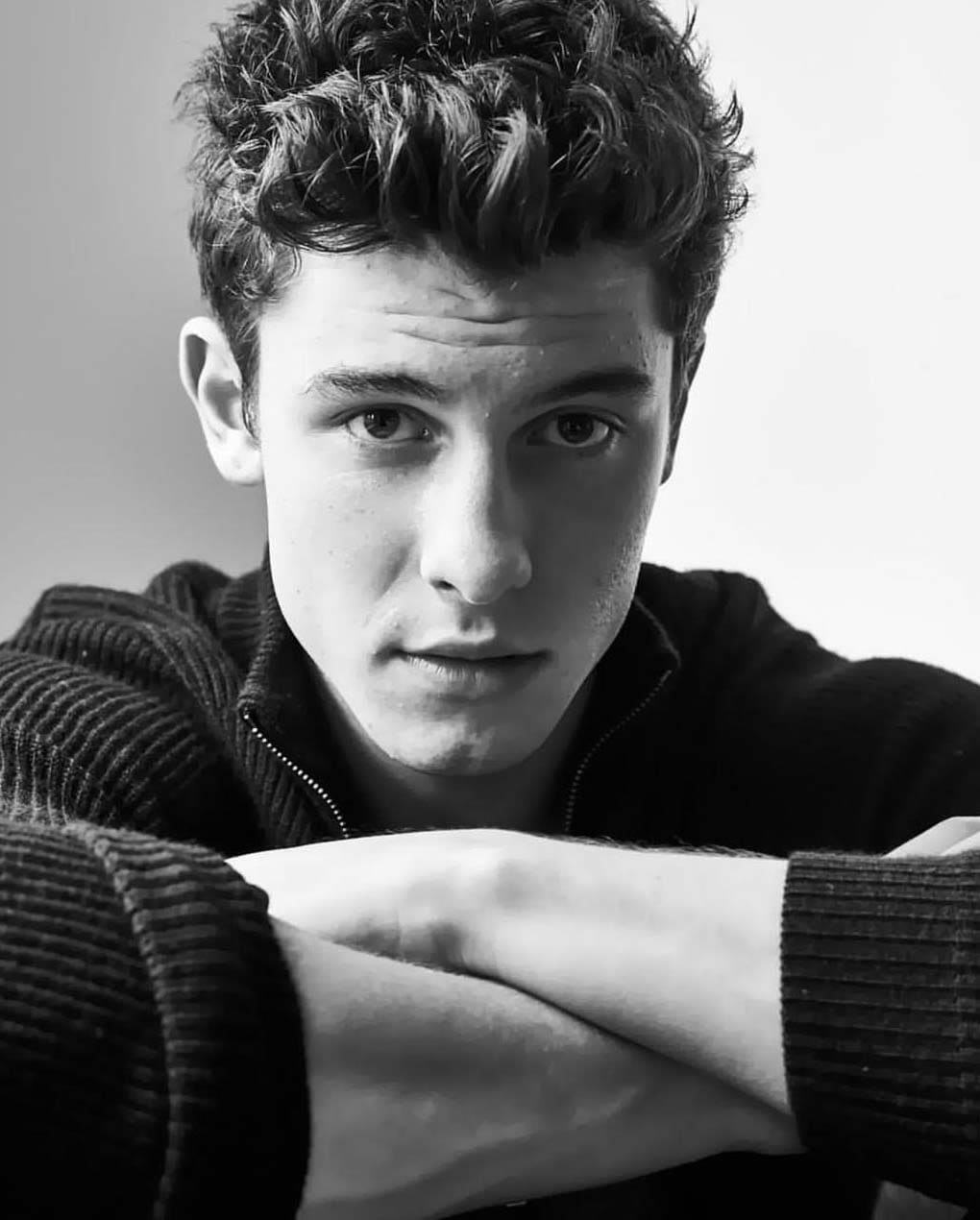